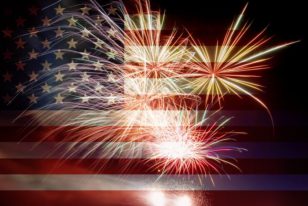 Today, is the birthday of America, but it also is an important day in the history of engineering. It was on this day in 1817 that construction of the Erie Canal began.

It would take almost eight years to complete, but it was one of the first major engineering accomplishments for America. It was built to create a navigable water route from New York City and the Atlantic Ocean to the Great Lakes. When completed in 1825, it was the second longest canal in the world (after the Grand Canal in China) and greatly enhanced the development and economy of New York, New York City, and the United States.