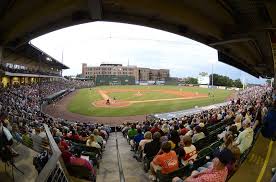 Greenville was featured heavily in a big front page story in the Wall Street Journal this week about metro areas that are leading the way when recovering from the COVID-19 pandemic’s economic hits. As a company that is headquartered in Greenville, we are seeing this happen, but the WSJ story underlies some key points: