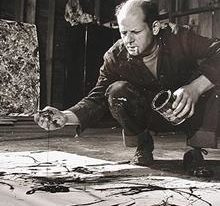 “When I say artist I mean the man who is building things – creating molding the earth – whether it be the plains of the west – or the iron ore of Penn. It’s all a big game of construction – some with a brush – some with a shovel – some choose a pen.”
Jackson Pollock

Zuendt Engineering will be the owners agent responsible for preparing the bid package, preparing and publishing the advertisement for bid, and representing the owner during any pre-bid meetings. Once the bids have been received, Zuendt Engineering will analyze the bid and prepare a recommendation for the owner on which contractor would be the best choice for the project to ensure the owner is receiving the best value for the project.